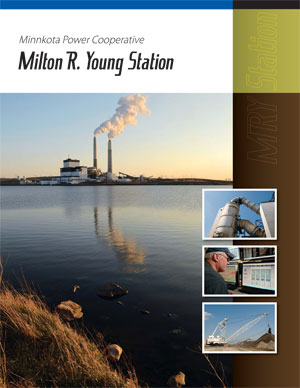 Named for the late senator from North Dakota, the Milton R. Young Station consistently ranks among the lowest-cost, lignite-fueled power plants in the United States.

The Young Station consists of two units. Young 1, which began producing electricity in 1970, is owned and operated by Minnkota. It has the capacity to produce 250,000 kilowatts (kW) of electricity and is a main source of generation for more than 124,000 customers served by the associated cooperatives.

Young 2, with a 455,000-kW generating capacity, began producing electricity in 1977. It is owned by Square Butte Electric Cooperative and operated by Minnkota. Square Butte was formed by the Minnkota associated cooperatives to meet the increasing electrical demand of their member-owners and to provide electricity to Minnesota Power, an investor-owned utility based in Duluth, Minn.

The output from Young 2 is purchased under contract by Minnkota and Minnesota Power. In 2009, monumental deals were completed to transfer 100 percent of Young 2’s output to Minnkota by 2026. The agreements will secure Minnkota’s future power supply through at least 2030. 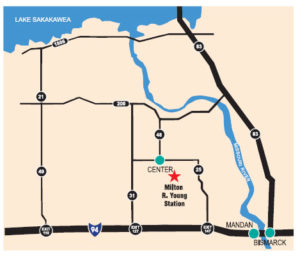 An abundant, low-cost coal supply from the nearby Center Mine, owned and operated by BNI Coal, has played a key role in the plant’s success.

The energy supplied by the Young Station powers farms, schools, businesses, taconite producers, paper and pulp mills, and other industrial facilities, as well as many residential homes. 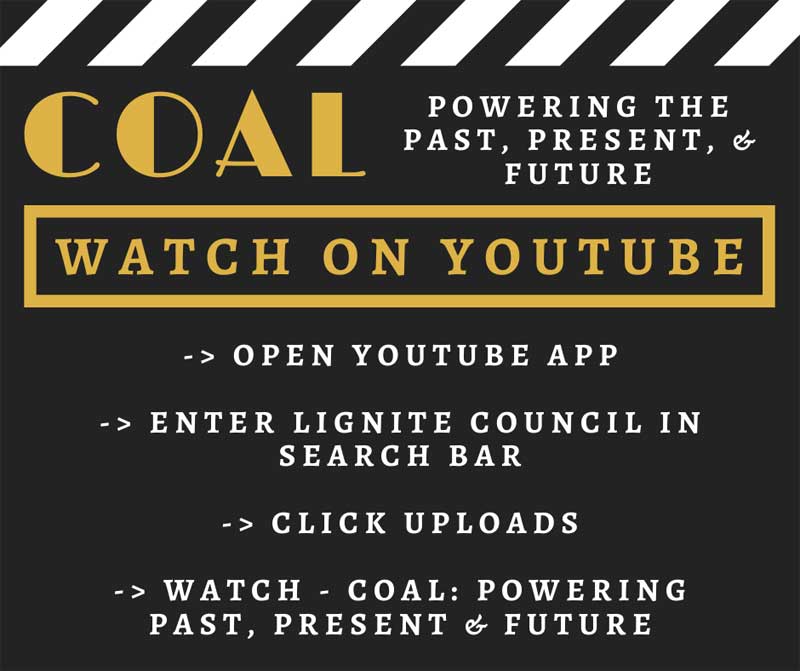 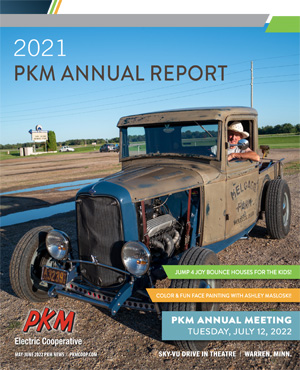 Policymakers in Minnesota are pursuing a potentially dangerous proposal that would mandate all electricity sold in the state be produced by carbon-free resources by 2040.

YOUR COOPERATIVE has a long history of environmental stewardship and supports efforts to lower carbon dioxide (CO2) emissions. However, a mandate that requires radical transformation of our electricity system has the strong likelihood of creating power reliability challenges and rate affordability issues.