Somebody once said, “The biggest room in the world is the room for improvement.”

One can always make room in processes to get better. Even if people think things are perfect, there’s likely a small area or two that can be upgraded.

That’s why BNI Coal and others are looking at reclamation at their mines and seeing if they can improve what are already award-winning processes. After all, BNI Coal and Minnkota are dedicated to properly reclaiming all land impacted by the mining of lignite coal for the Milton R. Young Station.

As part of a five-year, $1.1 million state- and industry-funded study involving BNI, North American Coal and North Dakota State University, researchers will test the practices of deep ripping and mulch soil additions as well as seeding changes to determine whether they can make a difference in reclamation at four North Dakota mining locations.

The entities are pursuing the improvements even though North Dakota already has some of the strongest reclamation laws in the nation, which are administered and enforced by the North Dakota Public Service Commission (PSC). All phases of reclamation are conducted with the approval of the PSC. BNI and others must statistically prove that every acre mined is reclaimed to a level of production equal to or greater than that which existed prior to mining.

One of the biggest challenges mining companies seek to address through research is soil compaction, according to Jay Volk, environmental manager for BNI Coal’s Center Mine. Everything is being looked at as a possible improvement to reclamation, including agriculture practices and equipment.

“Following the mining process, heavy machinery is used to move soil, which applies compressive pressure during the reclamation process,” Volk said, adding that companies try to decrease the compaction by changing traffic patterns, but it still exists to a certain level.

“We started taking soil samples and probes and densities to see how things have changed over time,” Volk said. “The hypothesis out there is if you get water in the soil, that water will freeze and thaw and create crevices and cracks and let moisture go down. Organics start building and, over time, the soil permeability should go up. Soil penetration goes up. You get more productive soil. What we found was that wasn’t happening as quickly as we thought it would.”

Researchers will also experiment with a change to how companies are seeding. Kentucky bluegrass is prevalent on reclaimed lands. It meets production benchmarks, but its shallow root system puts it at risk in drought and wet conditions.

Receiving more flexibility in how the soil is returned to production in the reclamation process is what Volk and others would like to see. When and if solutions are found to improve reclamation, the PSC will need to approve any changes.

“If we can change a couple of things on the regulatory side, give us some more flexibility on how we put soil back, the depths we put soil back, I can get you a more diverse, more functional landscape,” Volk said. 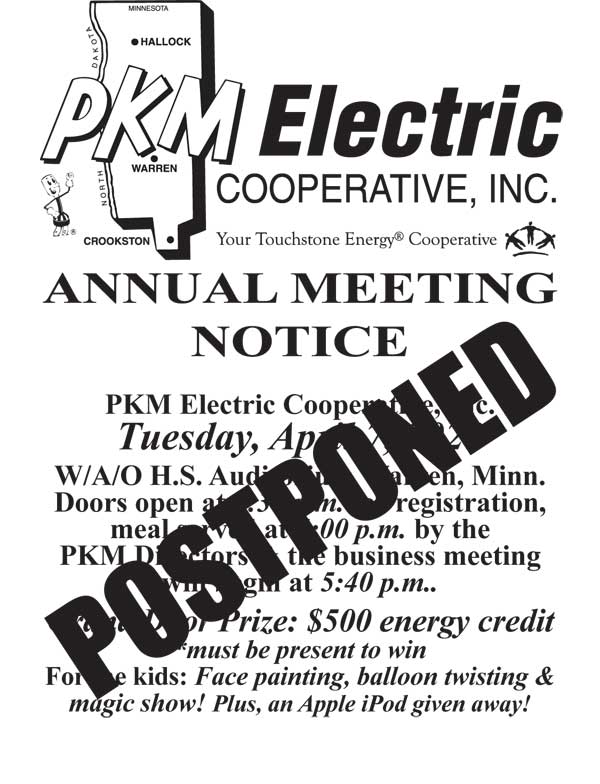